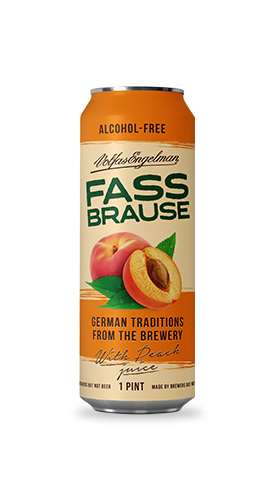 Made by brewers, but not beer!
Let a brewer produce a refreshing drink and he will produce it from ... beer. The result of the mastership of Volfas Engelman brewers is abundance of sorts of splendid beer, so it is natural that one of them has been used in the new Fassbrause characteristic of German traditions.
Fassbrause – That is a soft German drink made of non-alcoholic beer and peach juice. This drink is distinguished for especially light non-alcoholic beer taste, it freshens, quenches your thirst, is low in calories, contains vitamin B.
Peach taste now in even bigger package!
Serve chilled. 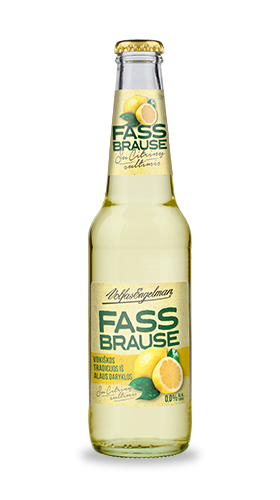 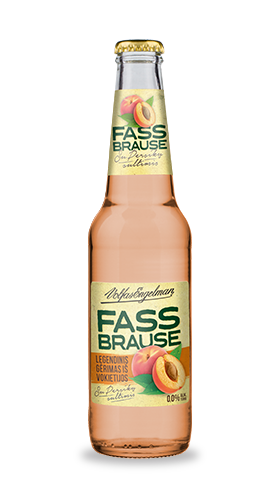